JRC has been an industry leader in innovation and supply for over 35 years.

We stock over 12,000 different Triumph/BSA/Norton part numbers sourced from over 30 suppliers. We hold exclusive tooling for over 450 different part numbers commissioned by us during our 43 year history. Our vast experience with British motorcycles in every field of competition and on/off road use is your assurance of quality parts you can use. We stock over $1M worth in new British spares along with a vast stock of used parts. Our warehouses have a combined total of over 9000 square feet all jam packed with parts for your customers motorcycles.

JRC was established in 1974, in Costa Mesa, Ca. by John R. Calicchio (JRC). John was an innovator and very quickly became the number one Bultaco dealer in the western states.

JRC began supplying Triumph parts to riders having trouble with the factories lack of inventory. John eventually sold the Bultaco/Suzuki dealership to concentrate on his first love. JRC’s ever expanding parts inventory included supply from LF Harris in the UK. When Triumph America closed, JRC was the successful bidder on the assets of the company and immediately jumped to the head of the line as the OE supplier of choice. JRC was appointed exclusive distributor for the LF Harris Bonneville, but due to insurance issues none found their way into the USA.

During the year of 1987 John found interest in different business venture and determined to sell JRC. Bill Getty, the current president of the company, was operating a specialty shop “British Parts old & new” in Whittier Ca. at the time and approached John about buying the company. A deal was struck in 1987 and the company moved to Riverside Ca.

From that original 1400 foot building we have expanded first to Perris Ca. and a 2000 foot building, soon expanded to 4000 feet and a separate 2600 foot building added in 2004. In 2011 a move to the present facility in Indian Palms business park in Perris formalized the direction the company would take for the future. With room to expand further within the park JRC looks forward to a bright future.

Our mission is to serve

the British motorcycling public through a group of select dealers and sub-distributors. It is our firm belief that owning a British Motorcycle should be an enjoyable and fulfilling experience and that the specialist shops serving the industry deserve the very best possible service and supply.

On a spiritual note, all of the staff at JRC Engineering answer to a higher authority. Bill and Marla Getty, the owners of JRC Engineering, are followers of Jesus Christ and serve in their local Church as Elder and Boy Scout leaders. Dave, Nick and Dominique all serve in their Churches as well. We all feel that we do our work as unto the Lord and welcome your input if you feel we are falling short. We believe that Jesus is the answer to the worlds issues, and that faith in Him is the only path to God.

We welcome your questions about faith in Christ. 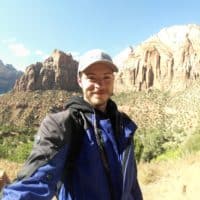 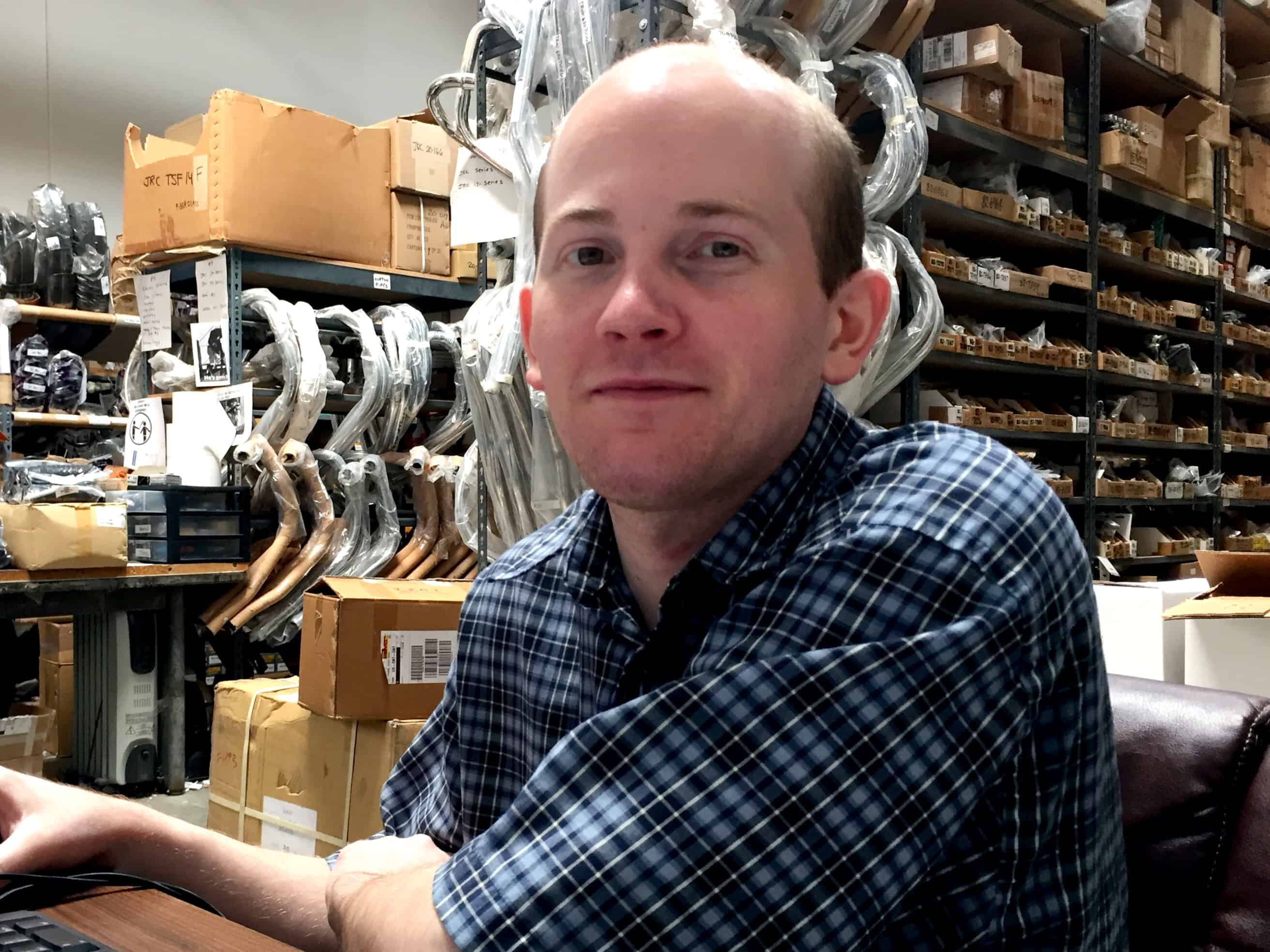 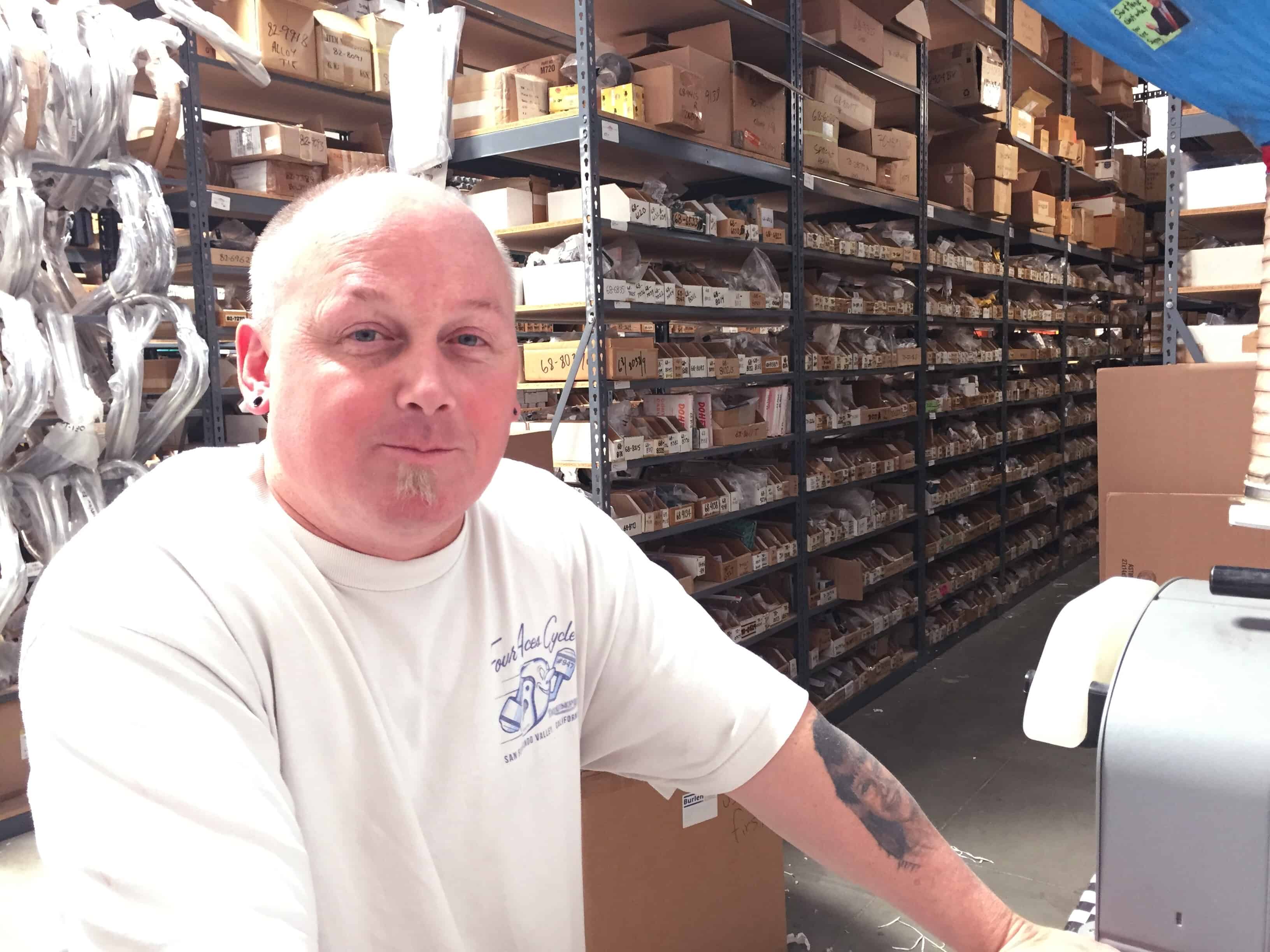 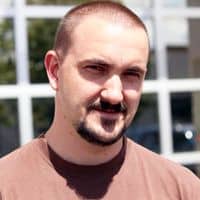 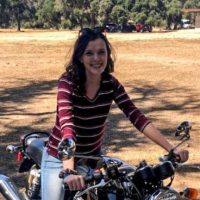 Our staff understands service by answering to a Higher authority who modeled a life of service. It is from this conviction that we aim to do our work as unto the Lord. We haven’t arrived, but we welcome any feedback that would help us serve our dealers better.

JRC Engineering has served the British motorcycle dealer for over 35 years. Our staff’s most recent addition was 8 years ago!

In by 12 out by 3 is our motto. We endeavor to process your valuable order on the same day received. We realize your customers bike is down and you need your parts now. JRC has established strong ties with all the major shipping agencies. We offer UPS, USPS, Fedex, and a host of specialty companies to get the products your customer wants to your door fast and without drama.

“I have been a JRC customer since late 2001 when Bill was kind enough to give me a shot at being a dealer despite only being in business for a few months. Nearly fifteen years later, I still order my British parts almost exclusively through JRC. In a world where there are several outfits that sell parts for British bikes Continue Reading

“I’ve been dealing with JRC for over 20 years now and couldn’t be happier with the service I’ve been provided. The recently published parts catalog is excellent and I look forward to the new web site as well as many more years of doing business with Bill and his staff.”

“ We have used JRC for five years now and are really happy with the service and pricing that we have received. We would recommend them to any dealer that asked. Thanks!”