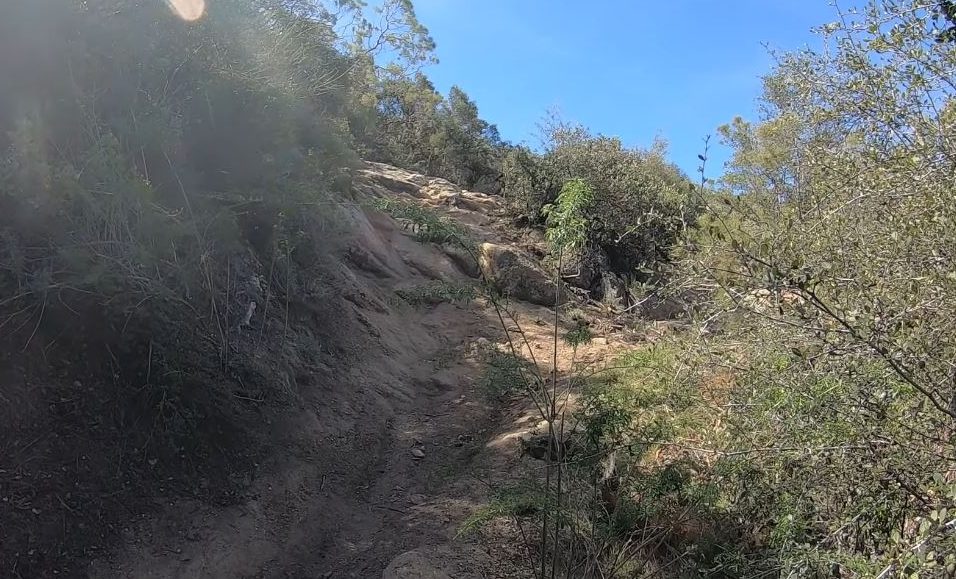 12 Jul
I was working at Easton’s Cycle Parts West when a local marine came into the shop. He was stationed at the LTA base in El Toro and had recently bought a Suzuki GT380 3 cylinder two cycle street bike. He discovered rather quickly that the 380 was not a very powerful bike and wanted to juice it up a bit. He pulled the cylinders and had us bore them to maximum oversize and fit Wisco pistons. After assembly and some careful break in miles he returned to demonstrate how the increased displacement had added power. Aiming down the alley between our building and the auto parts next door he gassed it and dropped the clutch.
The alley that lead to our back parking lot was about 14 feet wide and had cinder block walls the length of the two buildings being about 60 feet. When our customer launched he went sideways almost instantly and bounced off the left wall then off the right and then back to the left and so on, all while continuing to accelerate. That is until he ran out of cushions to bounce off. He went sideways into the parking lot before falling off and tumbling. It was really quite terrifying to watch and he was leaking from every seam but being young and a Marine he jumped up and retrieving his bent Suzuki jumped on and rode away, never to be seen by us again!
Youthful bravado seems to know no bounds. We were on stunt road on a Norton club ride when one of us bright bulbs got the great idea for a coasting race to the coast! One of the members was riding a big Suzuki 1000. he decided that spreading the caliper pistons with a screwdriver would give him the advantage. Indeed it did as he sailed by us as if being chased by the Devil himself. Except he missed a corner and rode down a steep embankment to land on the road as it doubled back on itself. He was all the time pumping the brakes for all he was worth trying to bring the pads back into contact with the disc. He might have made it too if the brakes didn’t come on line suddenly flipping the bike end over end to land in a broken heap. I got to drive back to my Fullerton home to get the truck to retrieve his bike.
On another Norton ride to Idyllwild Marla and I were moving along rather quickly when we felt the rear wheel slip on what might have been trans fluid. We kept control and went through the corner but heard a load crash followed by a couple less loud noises, all over the sound of my bike. We turned around to see a club member sitting on the road still looking like he had hold of a set of imaginary handlebars. “What happened” I asked. “Well I felt the bike slip so I jumped off” was all he could say. The bike, a Yamaha 3 cylinder 750, was better than that and kept on going on two wheels until it jumped the berm and launched down a 75 ft. canyon. The noise we heard was the initial touch down. A tow truck was to costly so a bunch of us club members climbed down and began the arduous task of hauling the 500 pound paperweight back to the road. It was bent up pretty bad but still would start and run. The bars were bent at an odd angle and a helpful fellow said he could straighten them a bit so it could be ridden. Pushing with all his strength the bars began to regain their pre-crash shape. Until the right side broke off.
Another time to go get the truck and collect a dead bike.
As I get much older the tendency to do such daft things becomes less and less, unless you count last years New Years ride up to Palomar on the back dirt road in the snow (That one hurt), or the B2V trail ride where I begged my riding buddies to leave me behind. Or the trip down Alessandro trail on my KTM525 a few months ago where I fell off down a cliff and had a tree branch go up my riding jacket holding me upside down suspended unhurt but as high and dry as a tuna caught. Had to wiggle around enough to cause the tree to fall over, a matter of an hour or so.
Yep, as we get older we get smarter….